The Clocks of Makkah Over Time

*This video is Created by & for The Daily Reminder. Feel free﻿ to re-upload and share.

**No Music was used in the production of this video

There’s a hadeeth, a very beautiful authentic hadeeth of the Prophet (S) where he says…

‘The person who prays Fajr in congregation, then he sits and he remembers Allah (SWT) until the sun rises, then he prays two rak’ahs’ the salah is called Salatul Doha (Ishraaq). The Prophet (s) repeated it 3 times. What is his reward? His reward is like the reward of Hajj and Umrah, completely, completely, completely.
SubahaanAllah, such a beautiful hadith! Let’s recap what he said. He said, ‘the person who prays Fajr in congregation.’ So, that refers to point number one, making sure that we’re praying all of our prayers in congregation, in the Haram, making sure none of them are missed. Once we’ve prayed Fajr in the congregation, then what’s next? Then this person doesn’t get up and go; he sits, and he remembers Allah (SWT). There are certain things that the Prophet (S) would say after every Salah. Like he would say…

‘Allah is the greatest’

Then he would read Ayatul Kursi. He would say Subhanullah 33 times, Alhamdulilah 33 times, Allahu Akbar 33 times. There are certain supplications that he would make after every salah. Likewise, there were certain words of remembrance that the Prophet (S) would say after Fajr and after Asr, in the mornings and in the evenings, and certain supplications that he would make after Fajr in the mornings and after Asr in the evenings. This was a habit of the Prophet (S), he would do this very, very frequently. And there are books written, you know the Fortress of the Muslim is a really good one, Make Dua.com is a good free resource that compile all these remembrances, the words of remembrance, supplications in a very nice package. So what I encourage is that if we don’t know these words, we don’t know these supplications, we take the print out of the words from the website, we take the book The Fortress of the Muslim with us, we pray Fajr in jama’ah, then we sit there and we open this book and we start reading the same supplications the Prohept (S) read, probably in that same place, in the haram. SubahaanAllah, what a beautiful image there. They were praying in the Haram where the Prophet used to pray, and we’re making those same duas, those same remembrances that the Prophet (S) made in the Haram as well. And then, we continue until the sunrises. We sit there, remember Allah (SWT), we read those duas, we’re done with those dua, we ask Allah (SWT) for whatever we want, we read Qur’an, we keep ourselves busy until the sun rises. Then about 15 minutes after the sun has risen, 15 to 20 minutes when you can feel the warmth of the sun, you pray two rak’ahs. This is called Salatul Doha, and upon completion of this, the reward of this action is as if you have performed a Hajj and an Umrah. So immense, it is so immense, anyone can do this! You can do this tomorrow, but particularly for the ones who are going for Umrah and Hajj, this is an opportunity that cannot be missed because the Ajr is so great. I ask Allah (SWT) to give us the opportunity to pray the salah in jama’ah, particularly Fajr, and then to sit there and remember Him until the sun rises, and then read after praying two rak’ahs so we can get this immense reward every day. 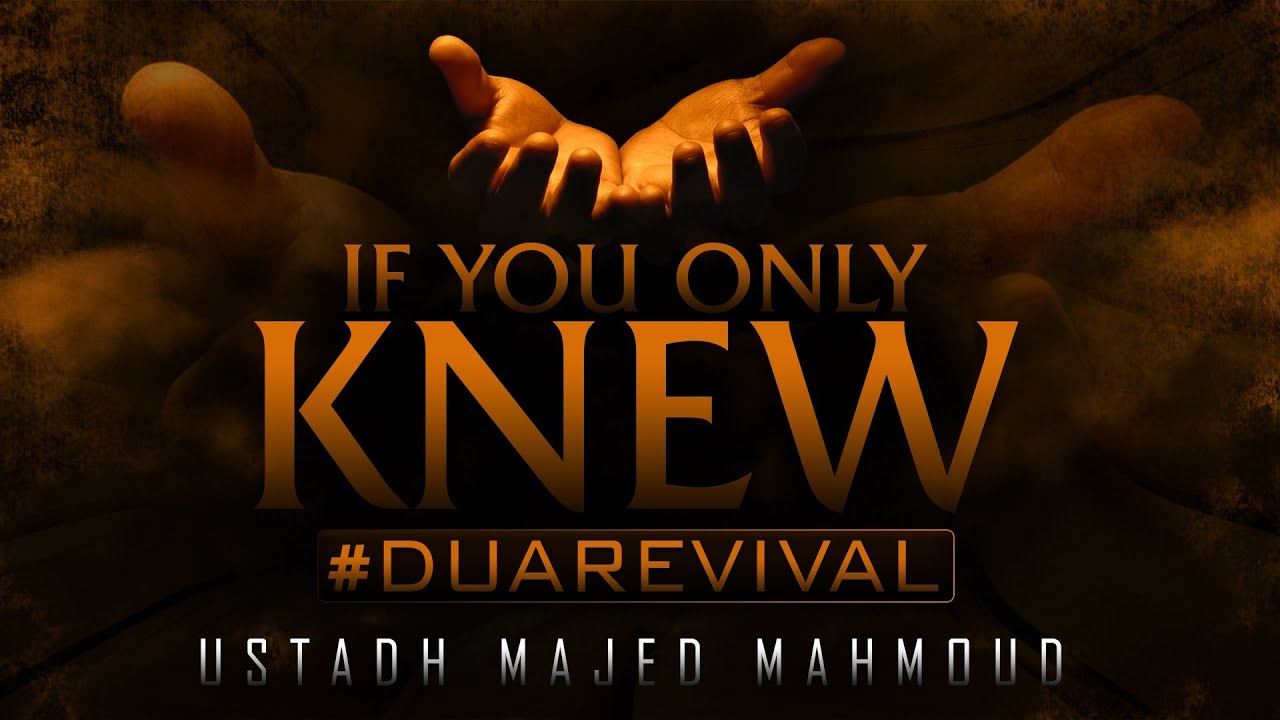 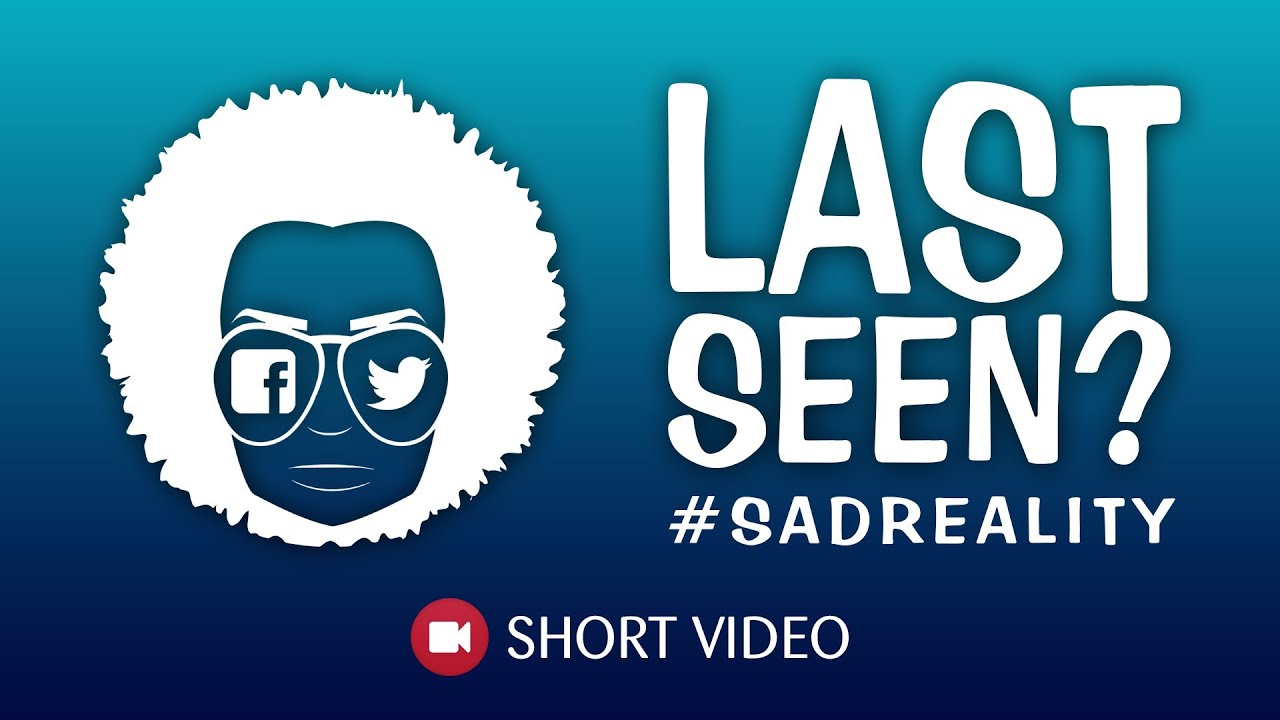 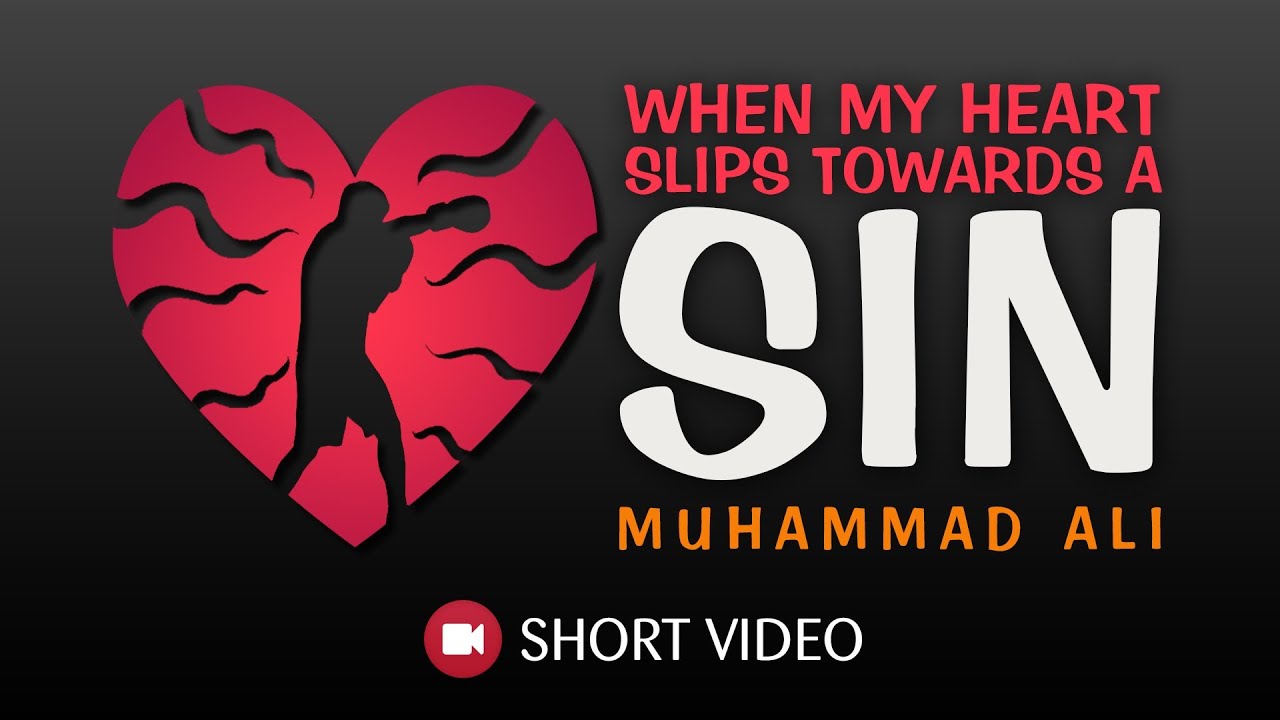 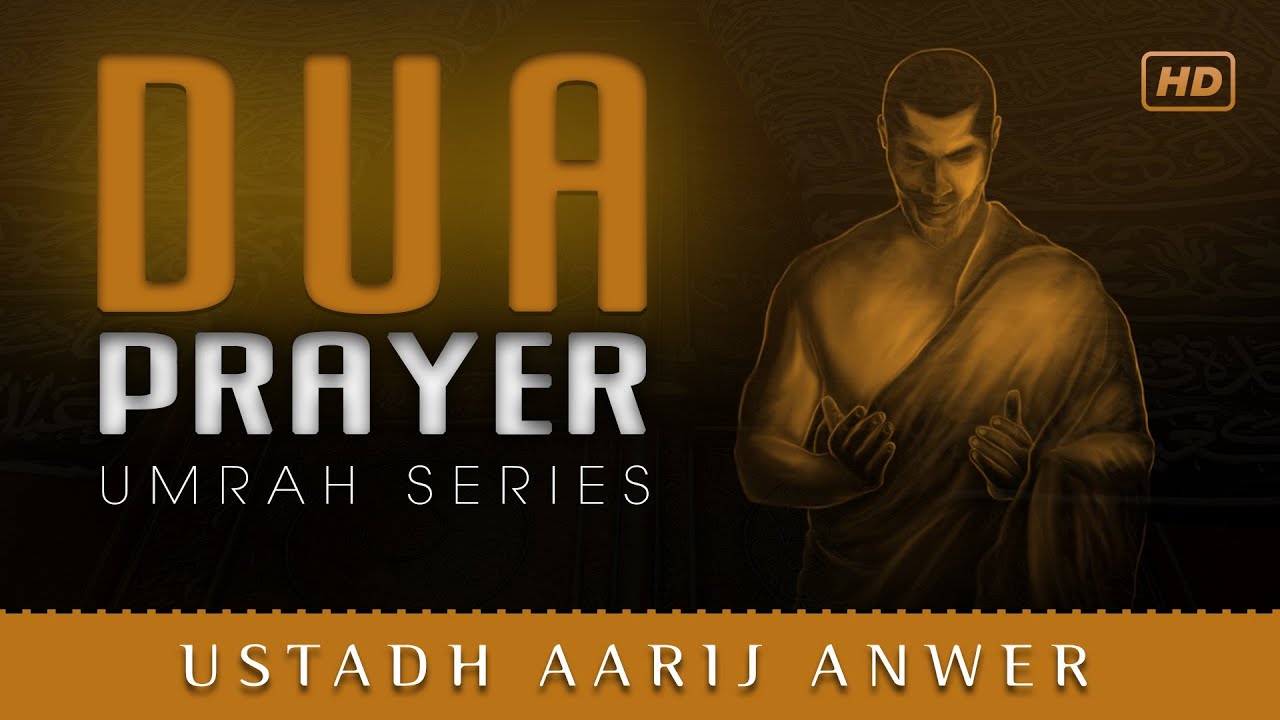 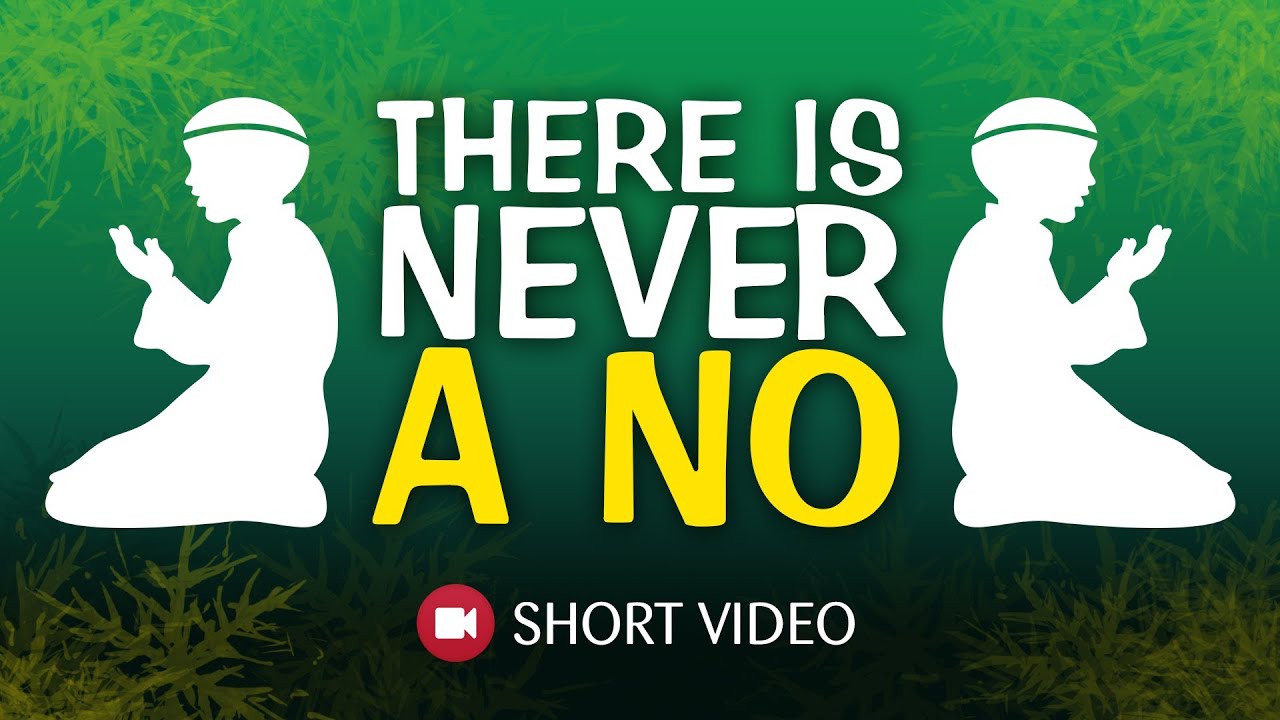 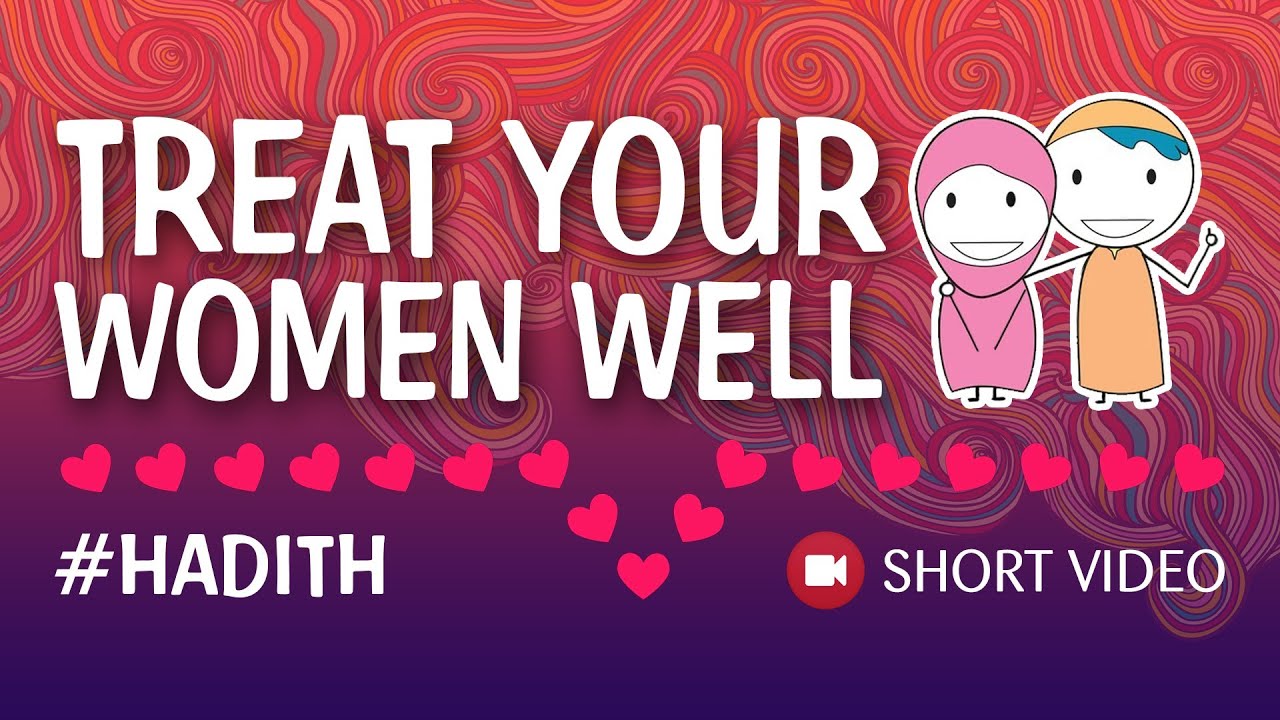 What is a fatwa? A religious studies professor explains

What a New Quran Translation Offers

What is Ramadan and why does it require Muslims to fast?